Guide tour with a bus

Maribor’s holiday is 20th of October – the day when Maribor was first mentioned in a written document from 1164.

Therefore, on 19th and 20th of October, several different tours will take place at five locations in the suburbs of Maribor.
Boris Hajdinjak, director of Synagogue Maribor, will take you with Uroš Dokl from the National Liberation Museum Maribor on a guided tour entitled Melje and Pobrežje: Hutter’s factory, customs station, “stolpersteine” in Pobrežje, Hutter’s colony. 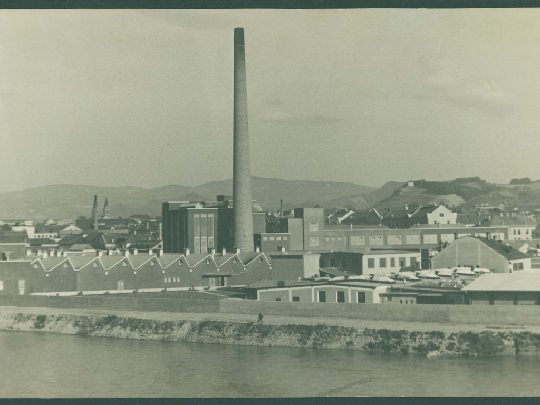 Forward to "Concert cycle: Classics today? tomorrow?"
Back to "An Iron Box"
Tweet