You are invited to the presentation of the novel by Slovenian-Israeli author Miriam Steiner Aviezer Street K. The book will be presented by dr. Oto Luthar, director of ZRC SAZU.

Street K is the third novel by Slovenian-Israeli author Miriam Steiner Aviezer. Similar to the first two, The Soldier with the Golden Buttons and Dear Mary, the author also describes the real life of known and unknown individuals in the last part. Only the time and space of the event are different. The first two parts are directly and indirectly related to the Second World War, and in the novel Street K we meet contemporaries of a time when the memory of the war largely covered or revealed other hardships. In addition to the indirect thematization of freedom, she also talks about the everyday life of a generation confronted with a life that was largely shaped by the war generation.

The central protagonist of the story is a more or less anonymized representative of the first post-war generation, who is more interested in the world of art and its actors than in the prosaic difficulties of everyday life, especially Dane Zajc. The author is mainly interested in his spiritual distress, his fears and the way he adapts to the banality of everyday life. In the confrontation of both worlds, the world of prosaic daily routines and the world of creativity, a life world opens before the reader, which cannot be found in historical textbooks, but this section of urban life decisively marked the 1960s in Slovenia. The novel was published by the Institute for Cultural and Memorial Studies and published by ZRC SAZU. (Source: website of the Institute for Cultural and Memorial Studies, ZRC SAZU) 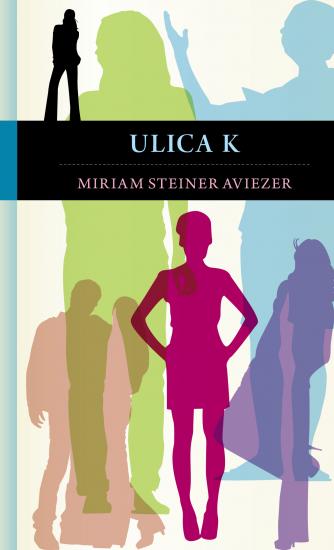 The event is part of the European Days of Jewish Culture 2021 project.

The programs of Synagogue Maribor are financed by the Municipality of Maribor.

Forward to "Marpurgi in Celje"
Back to "Classical today? tomorrow?"
Tweet