Renewal is woven into virtually all aspects of Jewish life and practice – in fact Jewish life is continually building on the past in new ways – bringing a sense of constant change with reassuring continuity. The European Days of Jewish Culture (EDJC for short) is a pan-European project that... 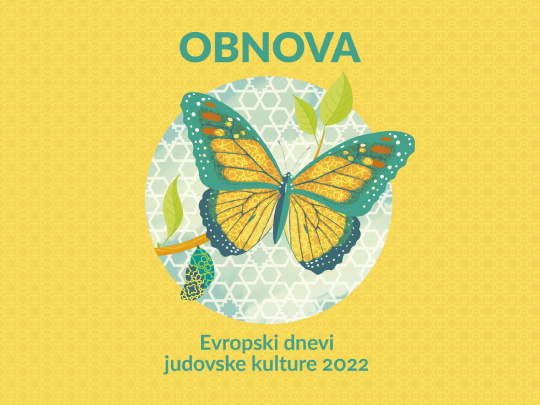 With great pleasure, after a break of a few months, which was the result of renovation work on the building of the former synagogue, we invite you again to the Synagogue Maribor on Židovska ulica 4 in Maribor. The Synagogue will officially reopen its doors to the public with the opening of the... 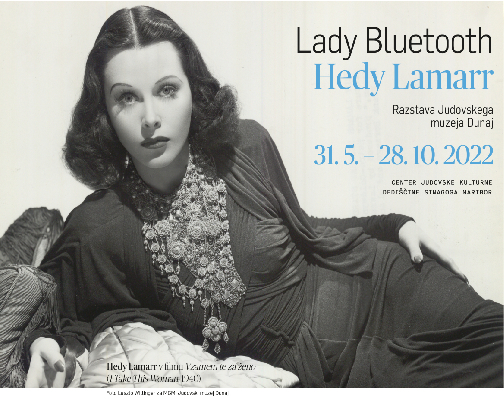 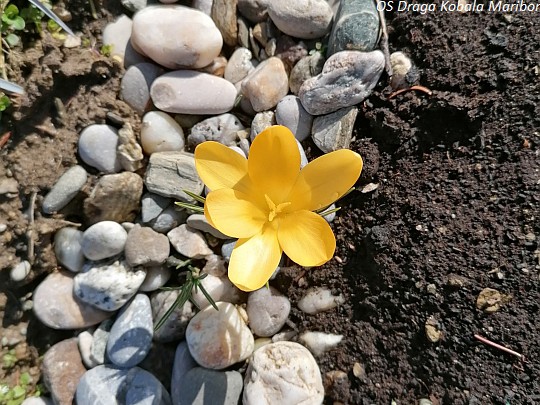 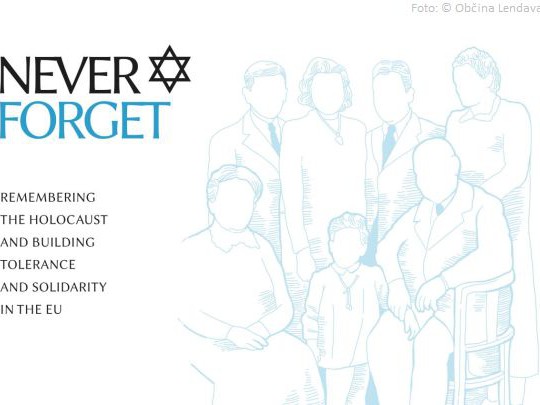 Project Stone Tears is an international project focused on developing strategies as well as providing educational and meaningful substance for three remembrance days honouring the victims of the Holocaust and Porrajmos (Genocide of the Roma), while promoting and encouraging such activities both i... 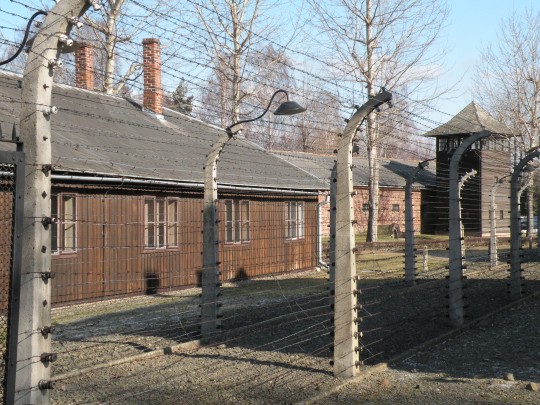 Jews, even though they were relatively small in number, played an important role in forming the economic and cultural images of today’s Slovenia. There are very few visual remains witnessing the Jewish presence in Slovenia in the early centuries, so it is not exactly clear when the Jews settle...